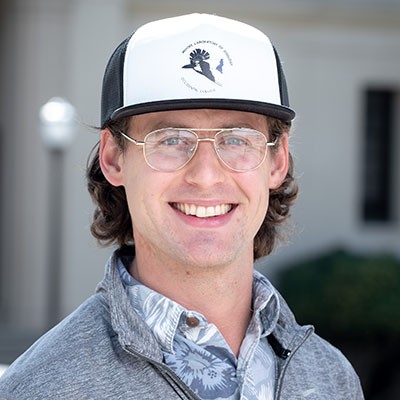 Prior to LA, Sean worked at the Field Museum's Bird Division in Chicago, preparing window-killed birds and developing the digital imaging of passerine birds as part of a project called PLUME: Phenotypic Linkage Utilizing Multimedia in EMu. Sean also conducted agroecological surveys of smallholder farms in northern Tanzania for ECHO International, and assessed the conservation status of amphibians as a Program Officer for the International Union for the Conservation of Nature.

View this profile on Oxy.edu